Through the years, Roelie supported the Paph Symposium in every conceivable way – encouragement, bringing high quality plants to the show and giving presentations. A pattern was established which, amongst other things, unmistak­ably underlined one of Roelie’s traits: the unselfish sharing of knowledge on a broader platform and helping not only his home orchid society in the Lowveld, but also the other South African slipper enthusiasts, to grow plants of a high standard.

Lowveld, but also the other South African slipper enthusiasts, to grow plants of a high standard.

Like most orchid hobbyists, the Van Rooyens grew a variety of orchids, but it was easy to see which were favoured. What a sheer delight, when entering the slipper house at their nursery in White River, to be met by hundreds of smiling “slipper-faces”, the one more beautiful than the next.

Behind every successful cross lies a world of knowledge, a keen eye, the input of a soulmate and the steady hand of the eye surgeon, Roelie van Rooyen. In the quest for the best in access of 2 000 seed pods had been sown in his labora­tory. More than sixty of the resultant hybrids showed potential or were rewarded and subsequently registered with the RHS in the UK. Of these 25 were of his own Paphiopedilum hybrids.

It is a great honour and privilege for the Northern-Gauteng Orchid Society to dedicate the 13th South African Paphiopedilum Symposium to the memory of Dr. Roelie van Rooyen 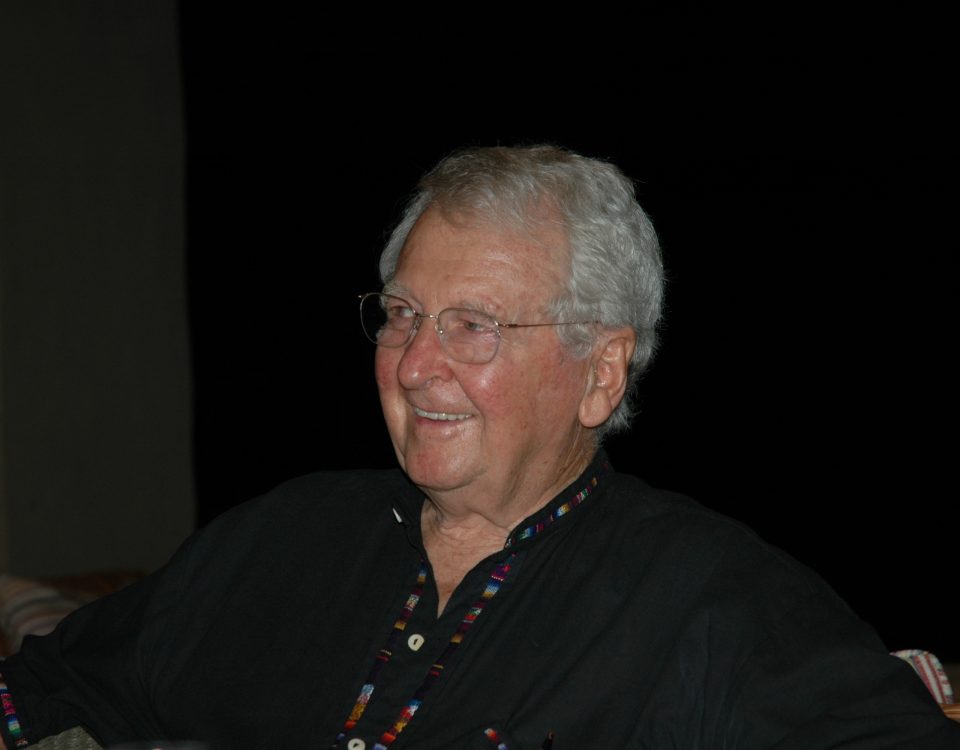